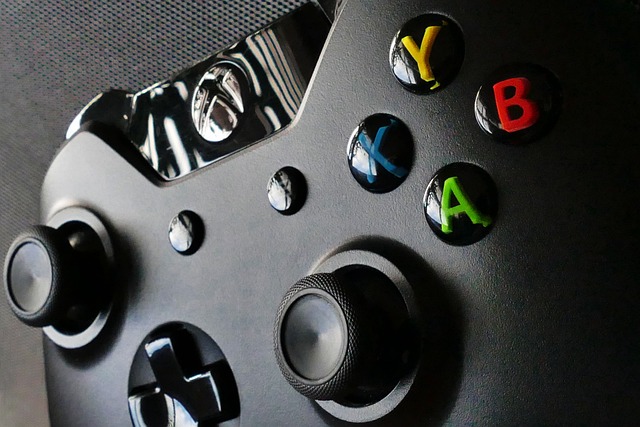 EA’s soccer game has been topping the sales charts since its release. However, a new report by the Israeli company Siabra identified dissatisfaction with the game among thousands of surfers, who began to spread the hashtag #BoycottFIFA23 in order to harm its sales 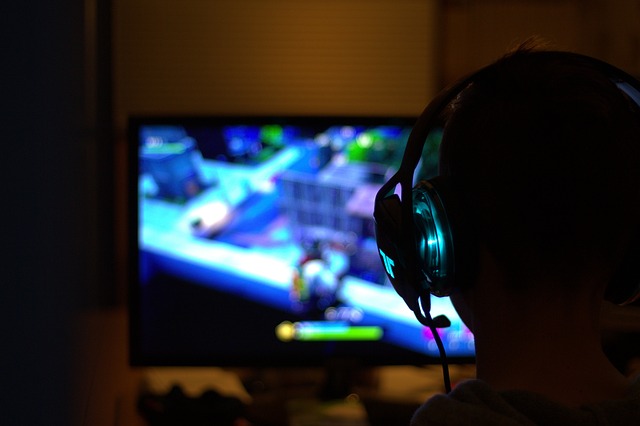 FIFA 23 remains one of EA’s best-selling and most profitable titles, dominating the sales chart every year upon its release. According to the manufacturer, more than ten million players registered for the game in just one week, compared to 9.1 million players who registered to play FIFA 22 during the same period. FIFA 23 has sold 14 million copies in Europe so far.

But a new report by the Israeli startup Cyabra shows that the hashtag #BoycottFIFA23 (boycott FIFA 23) has gained momentum online. From the monitoring carried out by the company, many surfers protest that EA has removed the possibility of crossplay – the possibility of playing FIFA together with players who have different consoles, so that a PlayStation owner can play with his friend who owns an Xbox. 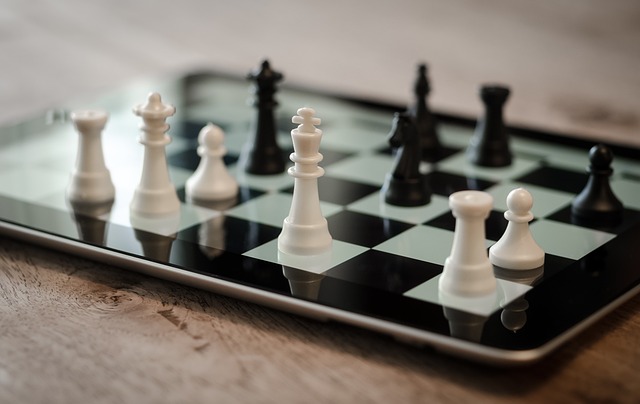 Also, players also complain about the predatory nature of the game. Although a copy of the game can be purchased for $60, FIFA 23 also contains in-game purchases. In FIFA, you can buy virtual points with which players purchase packs containing desirable soccer players, such as Messi and Mbappe. Surfers have complained about this business model, which encourages consumers to spend more money to get the most desirable players.
Players also complained about customer service, technical glitches and the price of the game. Siabra’s report shows that the online protest is mostly authentic. Although there are bots participating in the discussion, most of the traffic – about 92% – comes from real surfers, meaning that it does not appear that the protest against FIFA 23 stems from an orchestrated attempt to discredit the game and damage its sales . Siabra also noted that surfers reacted more negatively towards EA than other gaming companies, such as Activision and Ubisoft.