Imagine you are astronaut in a spaceship. What would you see on their way to Mars? What is the first thing you would do after landing on it?

Video games (video games in English) and virtual reality technologies allow us to be astronauts, scientists, or whatever we want. In a space game simulation called Kerbal Space Program, you can be an engineer and build satellites and launch them to the moon. Want to visit and explore the moon, and build a space colony on it? In the game everything is possible. 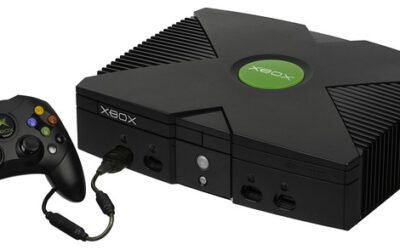 “God of War” a new game by Sony

The highly anticipated new "God of War" game was released on April 20th by Sony. The game is set in the Norse mythology and is a sequel to 2010's "God of War 3". It has been receiving rave reviews from both critics and gamers alike. Here are some of the reasons why...

END_OF_DOCUMENT_TOKEN_TO_BE_REPLACED 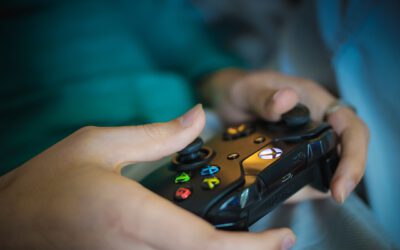 The next generation of video game consoles is upon us, and the battle lines have been drawn. On one side is Sony's PlayStation 5, and on the other is Microsoft's Xbox Series X. Both consoles have their fair share of fans, but only one can come out on top. So, which...

END_OF_DOCUMENT_TOKEN_TO_BE_REPLACED 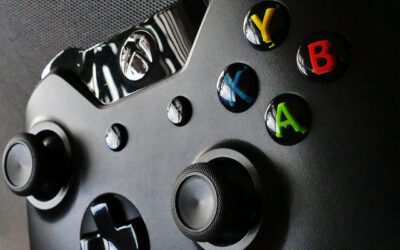 EA's soccer game has been topping the sales charts since its release. However, a new report by the Israeli company Siabra identified dissatisfaction with the game among thousands of surfers, who began to spread the hashtag #BoycottFIFA23 in order to harm its sales...

END_OF_DOCUMENT_TOKEN_TO_BE_REPLACED 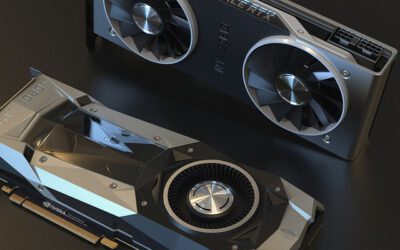 One of the favorite strategy games will soon come to Xbox, mobile and the cloud

On the occasion of the 25th anniversary of the release of "Age of Empires", the game will make its way next year to the Xbox console and to mobile devices - and also to Microsoft's cloud service. Microsoft yesterday reported a 13% increase in console sales, but a 3%...

END_OF_DOCUMENT_TOKEN_TO_BE_REPLACED 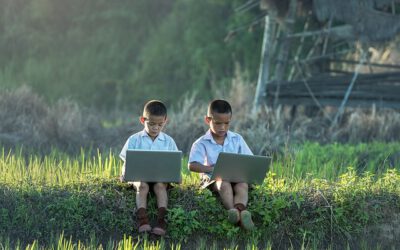 The pace of investments has decreased, but not with us. We are looking for companies in need

Previously identified with addictive gambling games, Playtica has made casual games its main growth engine. Now she is taking her first step in the blockchain world, although her customers are mostly older women. In an interview with Calcalist, the company's VP of...

END_OF_DOCUMENT_TOKEN_TO_BE_REPLACED

Sitting all day in front of the computer or console and just playing? So you are probably also considered a "gamer" whether you are a fan of sports games, racing, action games, shooting games (FPS), mass network games and more, here in the gamers section of Gilad Krein you will find all the news about the field of games.